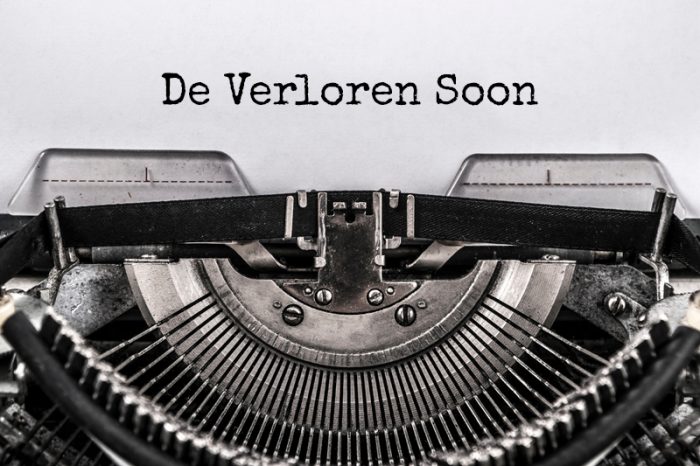 In the heart of the Dutch city of Den Bosch there is a pub formerly known as “The Son”. It was owned by the Bosch family consisting of a father, mother and a son. One day, the mother suddenly disappeared and after a while also the son disappeared. The heartbroken father renamed his pub “The Lost Son”. Not much later, when the regular crowd came for their Saturday morning coffee, the father disappeared as well.
To this day, nobody knows what happened to the Bosch family.

Are you willing to solve this mystery? Book this escape room now at www.escaperoom-denbosch.nl